Lady Bruce laid the a stone at St Hilary Village Hall in 1930 and the hall has been well used by residents ever since.

St Hilary Women’s Institute was established in 1932 and continues to meet in the hall. One of its more recent presidents Molly Ranger recalled that there used to be a fireplace on the outer wall between the two cupboards. That was the only heating and whilst some sat close to the fire warm and cosy others were freezing!

Carolyn Lyons was Chair for around 28 years. She followed Hilary Pollock. Jenny Lord (previously resident of Garth y Gegin, now living in Llanblethian) was secretary for many years and only retired from the position when she moved out of the village.

Past minutes from the Village Hall Committee document much of the activity.  Click here for memories and extracts from the minutes. 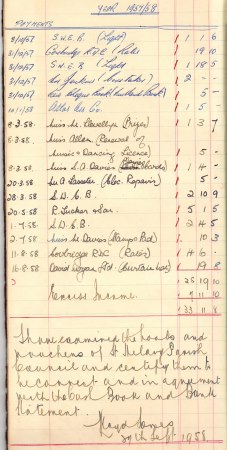 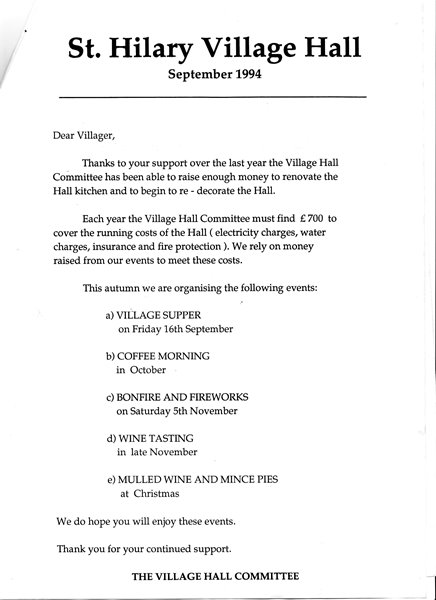 The maintenance of the hall has been supported by a Prince of Wales Trust Grant in 1992 and a Welsh Government Grant in 2007:

The 2007/9 transformation was made possible by a grant of £48,000 from the Welsh Assembly Government. David Hawkins, trustee at the time, said:
“We now have a hall which has been transformed and is a huge asset to the local population. The transformation has been amazing. When you walked into this hall before, you could smell, almost taste, the damp. It didn’t encourage anyone to use it. Now it is fresh and alive, once again. It has been given a new lease of life and the villagers are proud to able to use it to full advantage once again.”
The renovation work included re-roofing the kitchen and toilet extension, damp-proofing, new internal walls, replastering and redecorating throughout and a new expanded entrance for disabled access. 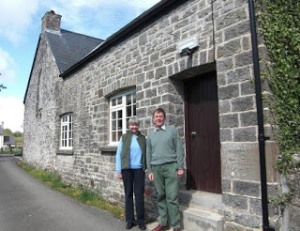 Today, the hall is used for one off events and on a regular basis by various local groups including: 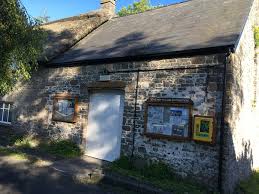