The history of Ffynnon Wen (and West House)

Taken from the deeds of the house

Note: Ffynnon Wen is built on land formerly comprising part of the farm house, West House, which is next door

1884: Ann Williams died and the property was left to the daughter Ann Thomas who was married to John Thomas. John Thomas died in 1884

October 1940: West Farm was bequeathed to the estate of William Morris to his sister Elen Thomas

December 1957: Elen Thomas died and it was bequeathed to Margaret Hybart 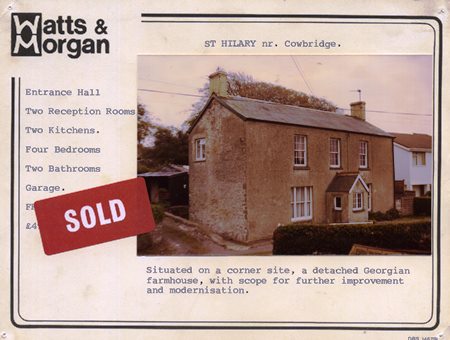